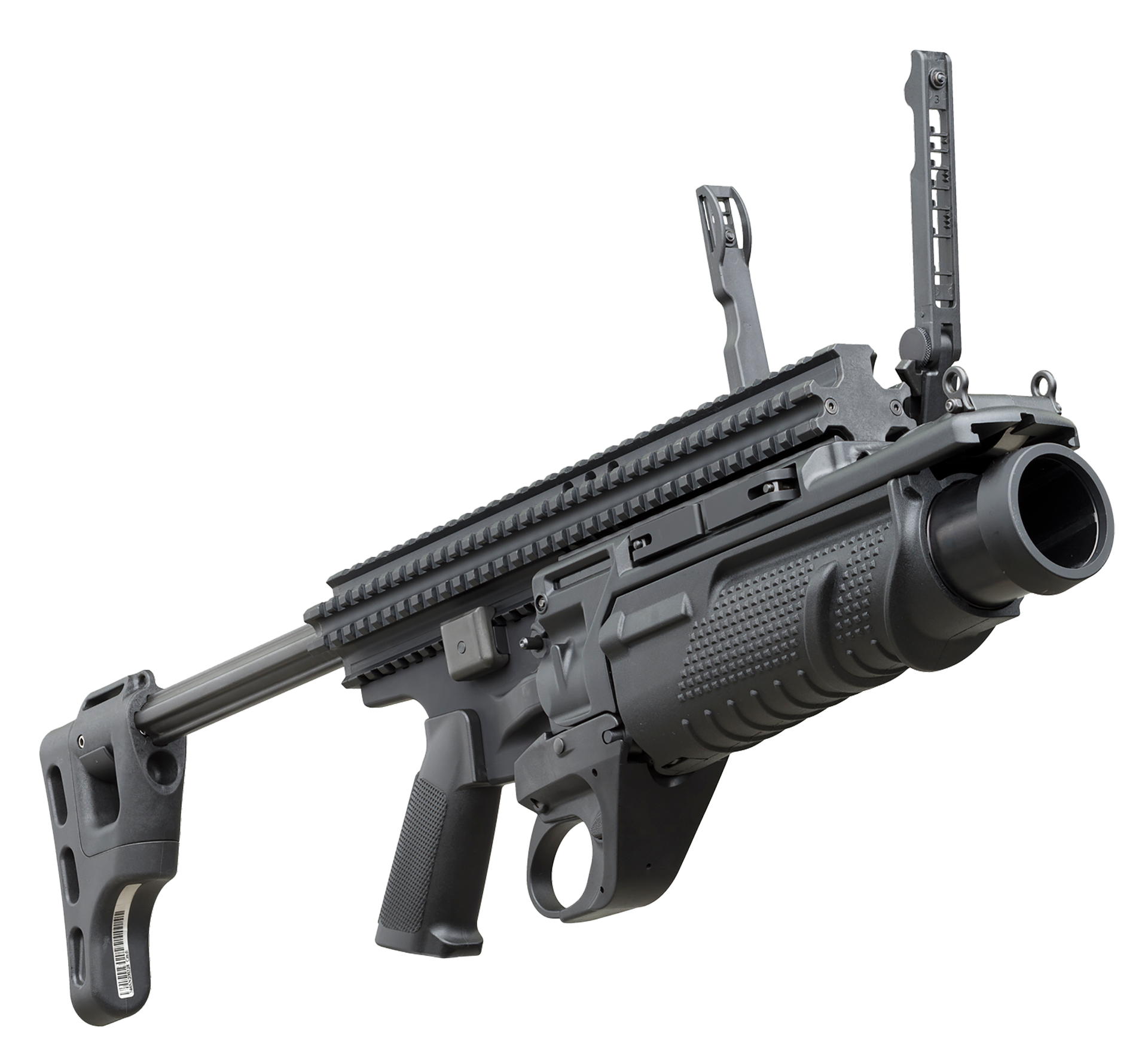 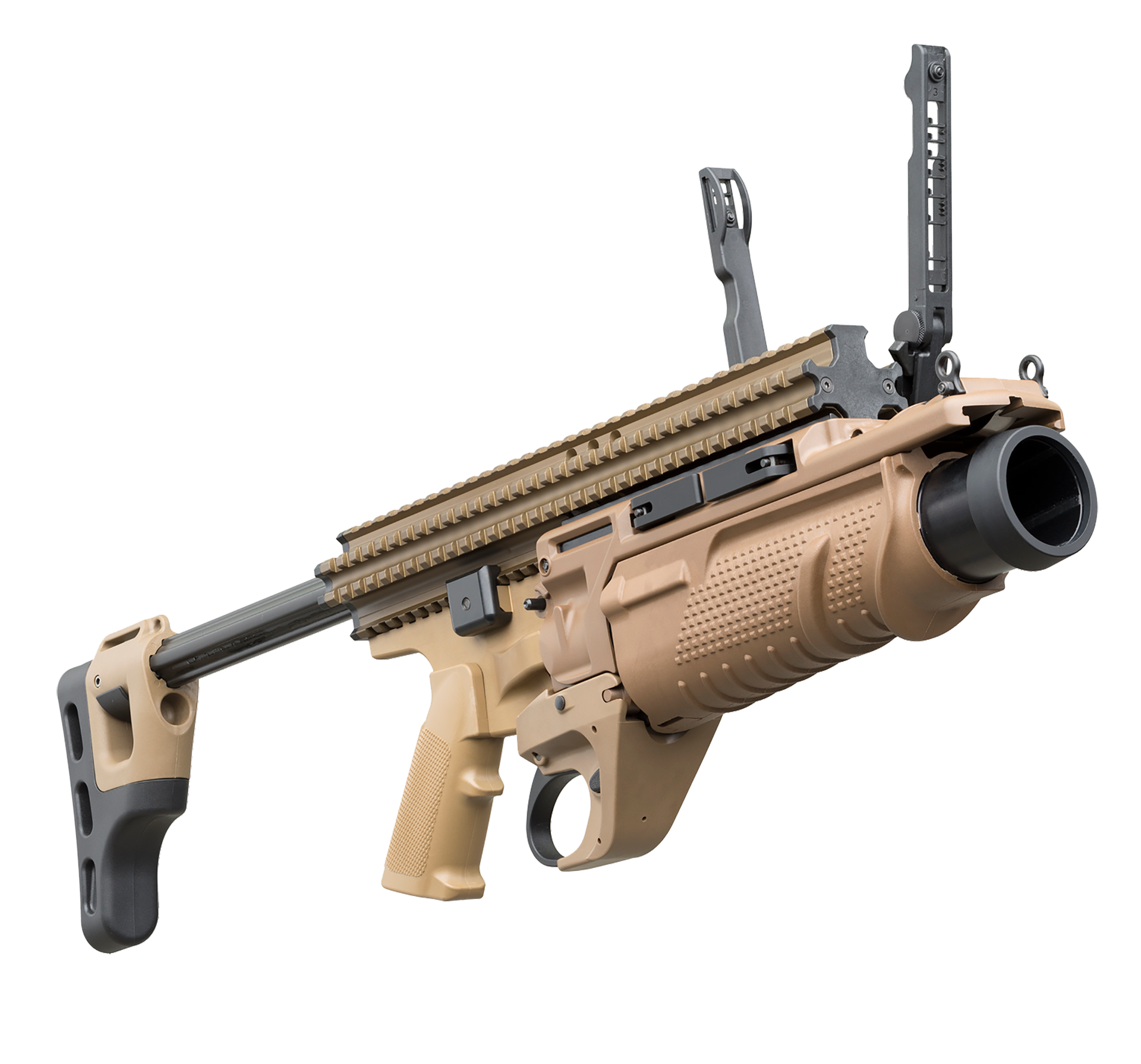 To greatly increase hit probability, the user can attach the FN® FCU Mk3 fire control unit to the top rail of the weapon. The FN® FCU measures range, temperature and slope angle, calculates the trajectory and adjusts the aiming point for a first-round hit – night and day. It also includes visible and IR lasers. 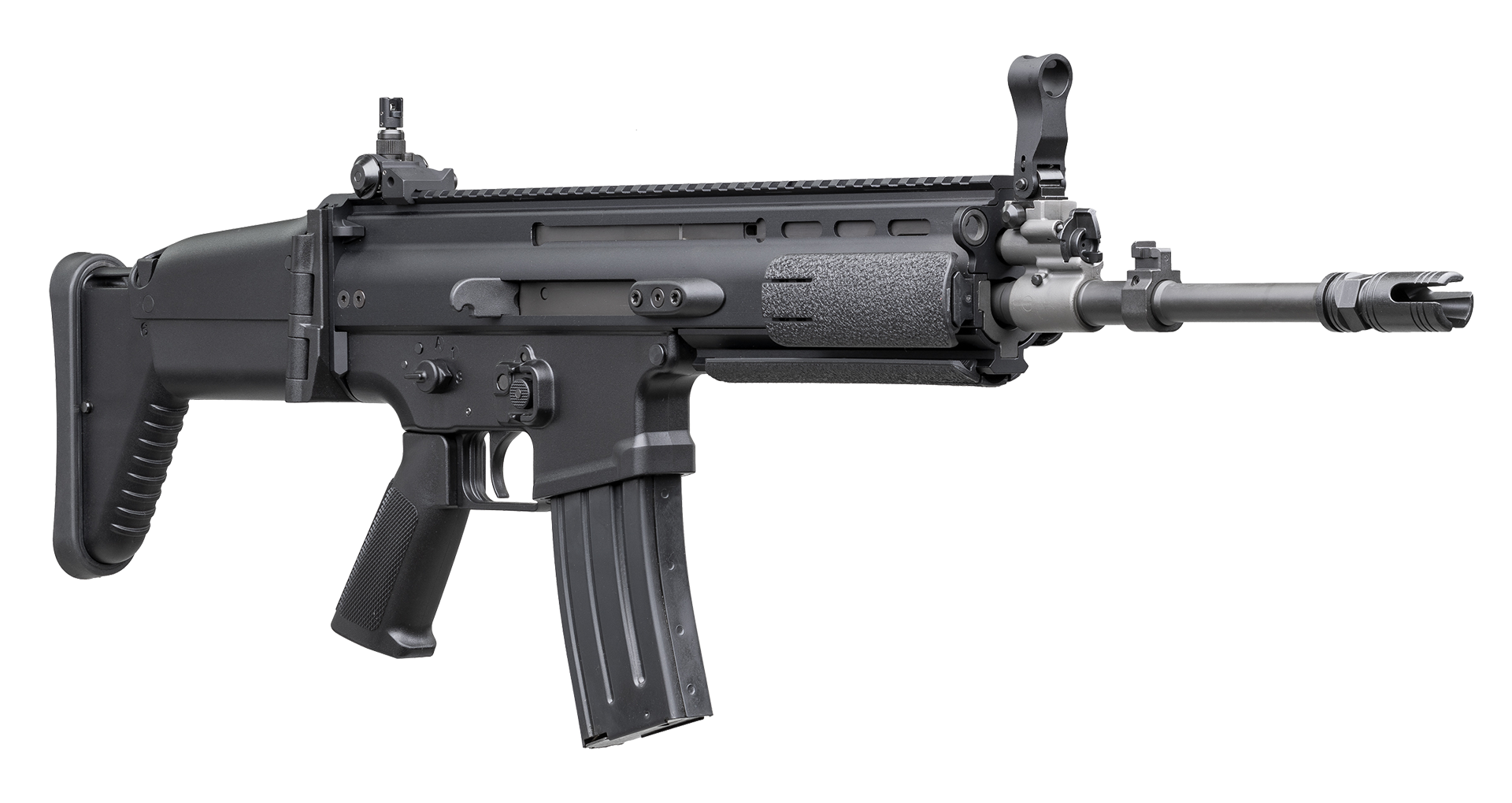 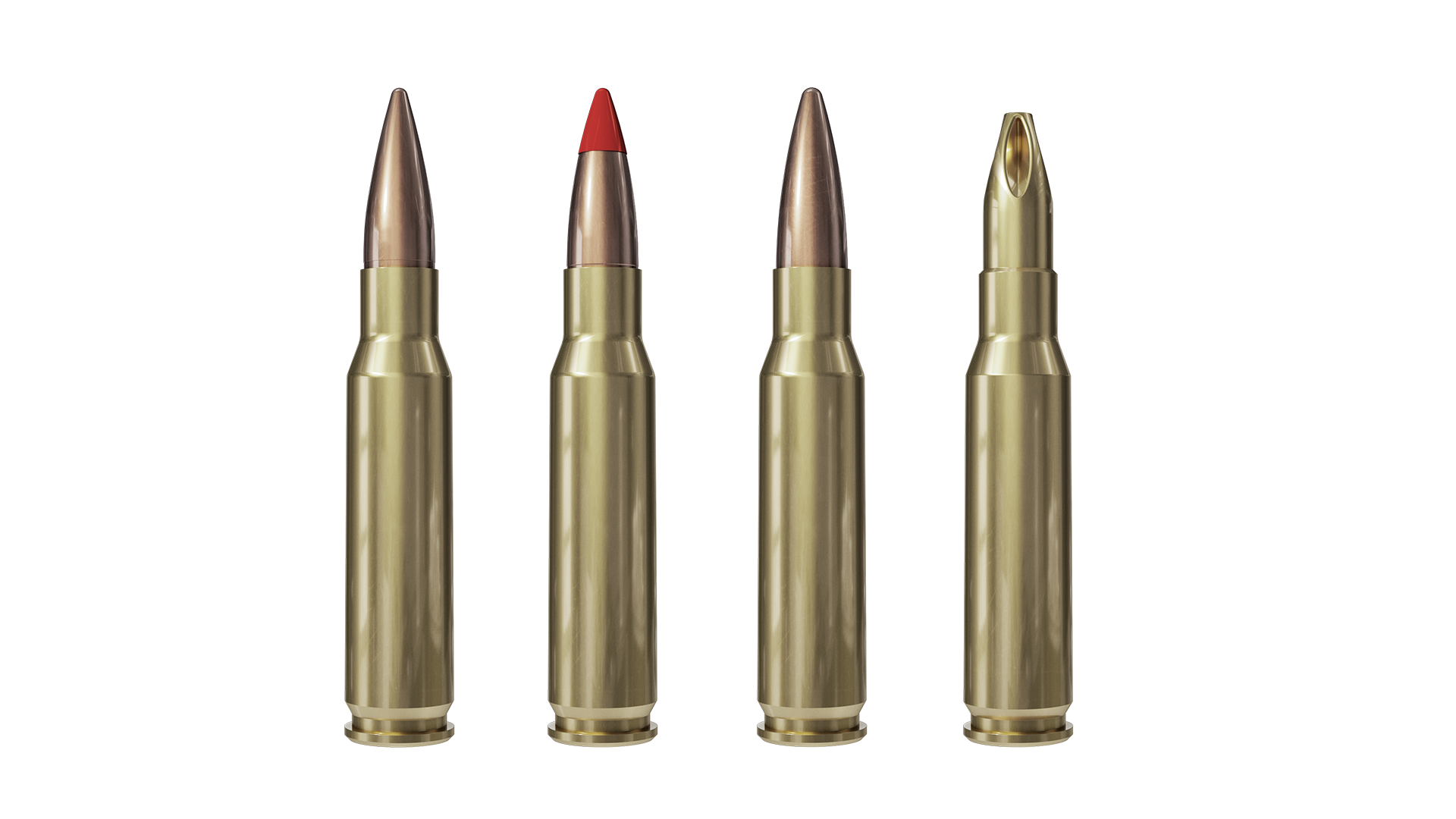 FN SCAR®-H Mk2 Assault rifle (7.62x51mm NATO cal) For those who get closest to the enemy 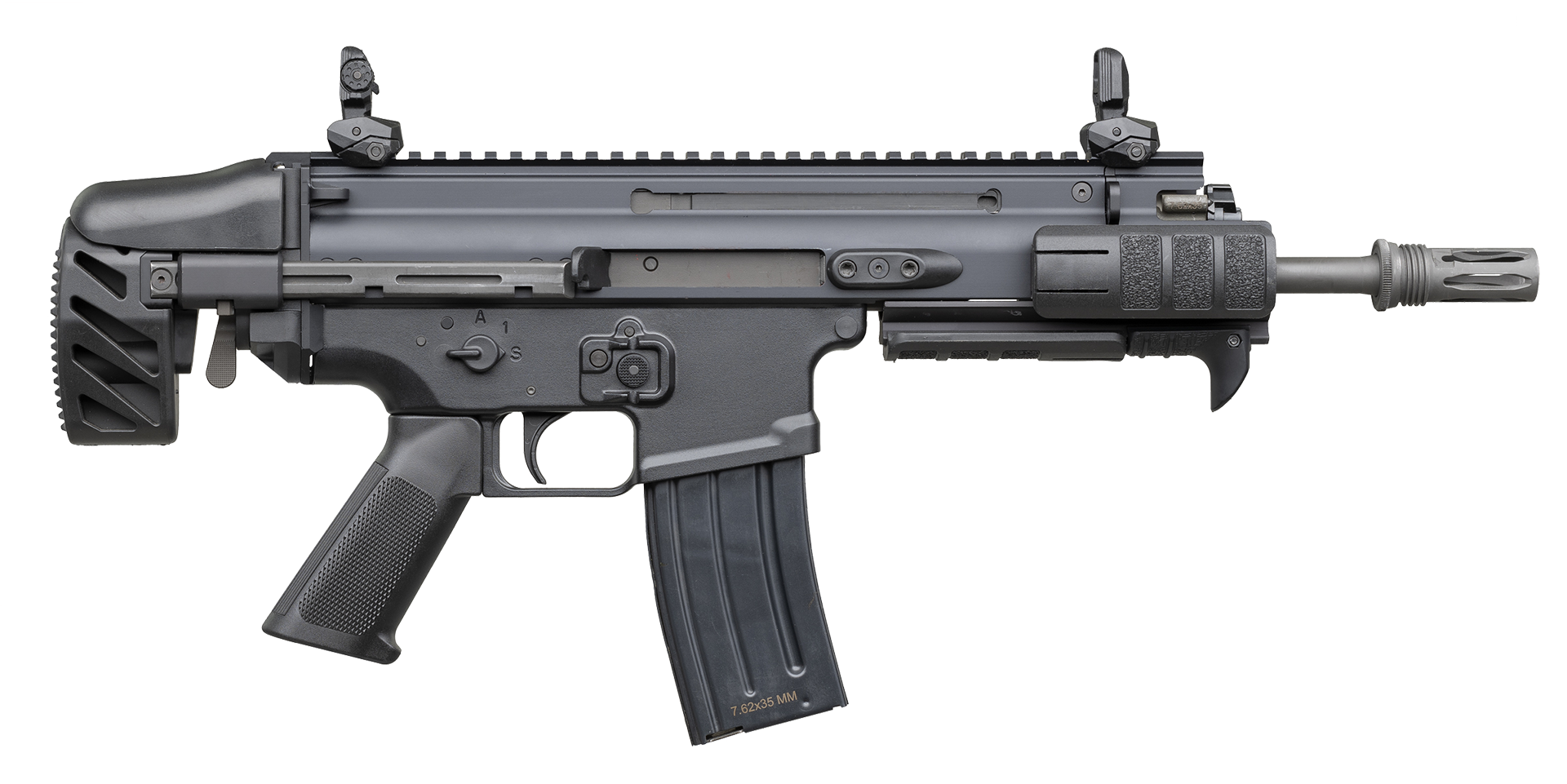 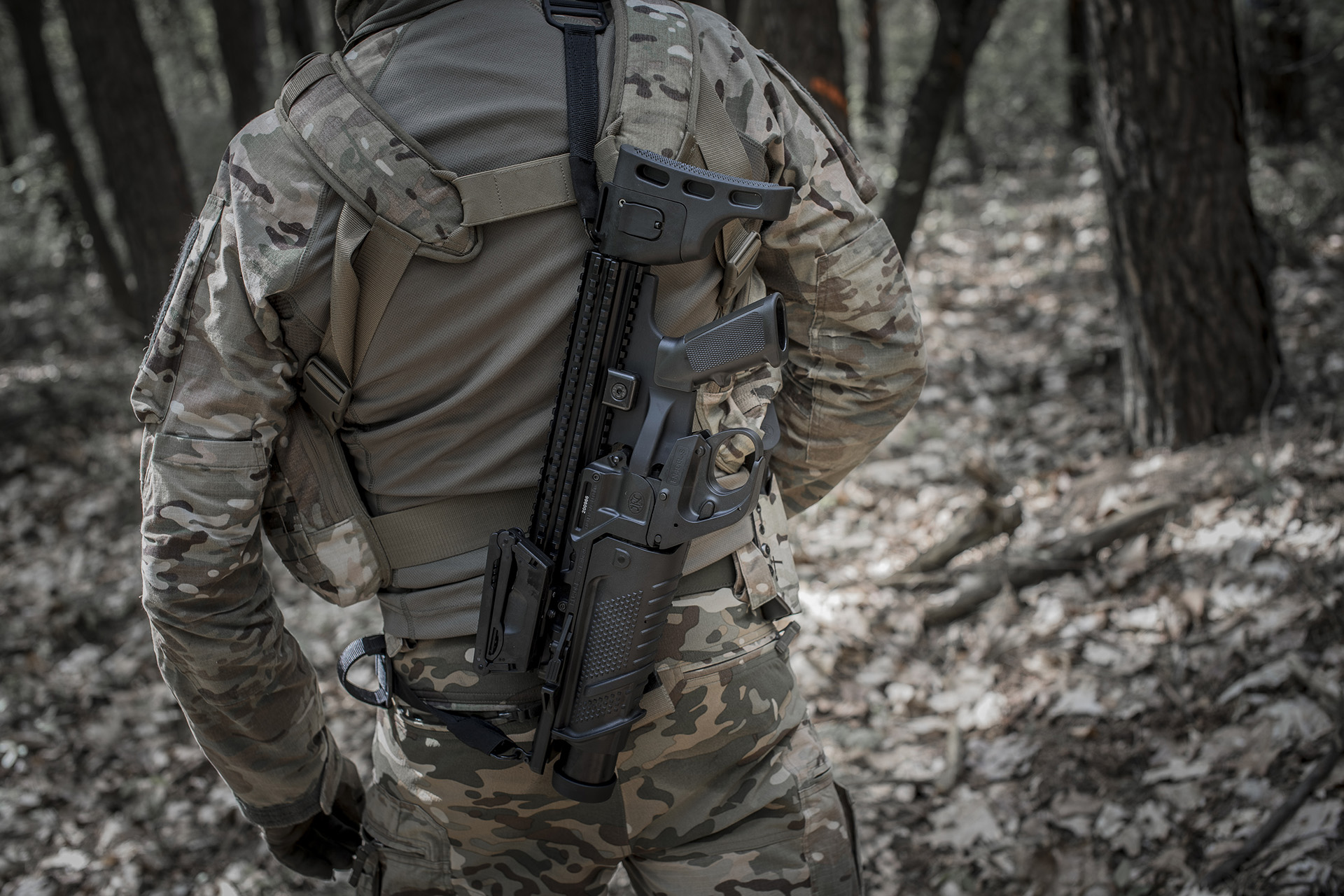