The EURONAVAL exhibition in Paris, October 27 to 31, 2014, will be the backdrop for the launch of the new Sea deFNder® Remote Weapon Station (RWS). This is the third model in the deFNder® range, produced by a world’s leading firearms manufacturer, FN Herstal. Engineered for use by naval forces and coastguards, it follows the innovative deFNder® Light and the deFNder® Medium into global service.

The Sea deFNder® provides naval ships and coastguards with the advantage of superior firepower in any scenario. This includes territorial waters surveillance, self-defense, anti-piracy, anti-terrorism and the interception of drug or people smugglers. Its high modularity allows the Sea deFNder® to be mounted on a wide variety of naval vessels, from speed boats and patrollers right up to frigates and destroyers.

The Sea deFNder® RWS’ versatility extends to the weapons it can house. Its universal cradle can hold any machine gun, from FN MINIMI® 5.56 up to .50 cal in the range (.50 cal is either the FN M2HB-QCB™ or FN Herstal’s exclusive FN M3R™ that  offers an outstanding firing rate of 1,100 RPM). The Sea deFNder® can also be equipped with 40mm AGLs for additional firepower.

The Sea deFNder® shares many features of the deFNder® Medium used on land based vehicles. This includes its sight module (CCD + IR uncooled or cooled), one-hand or game pad control handle and ammo box capacity. In addition, the Sea deFNder® has special specifications for naval applications:

Prior to its official unveiling, an order has already been placed for a number of Sea deFNder® Remote Weapon Stations. This brings the total number of units ordered across the deFNder® range to over 1,300 for both land and sea based applications.

The Sea deFNder® is the latest example of constant innovation in weapons development by FN Herstal, which has a history dating back 125 years. Its exceptional service packages include everything its customers require for rapid deployment of its Sea deFNder®. This includes associated weapon(s), ammunition, technical documentation, technical support, operator’s and maintenance training, and installation of the RWS onto the vessel.

For more information on FN Herstal’s state-of-the-art product line and services, visit us at the EURONAVAL exhibition in Paris from October 27 to 31, 2014 (Stand no. E27). 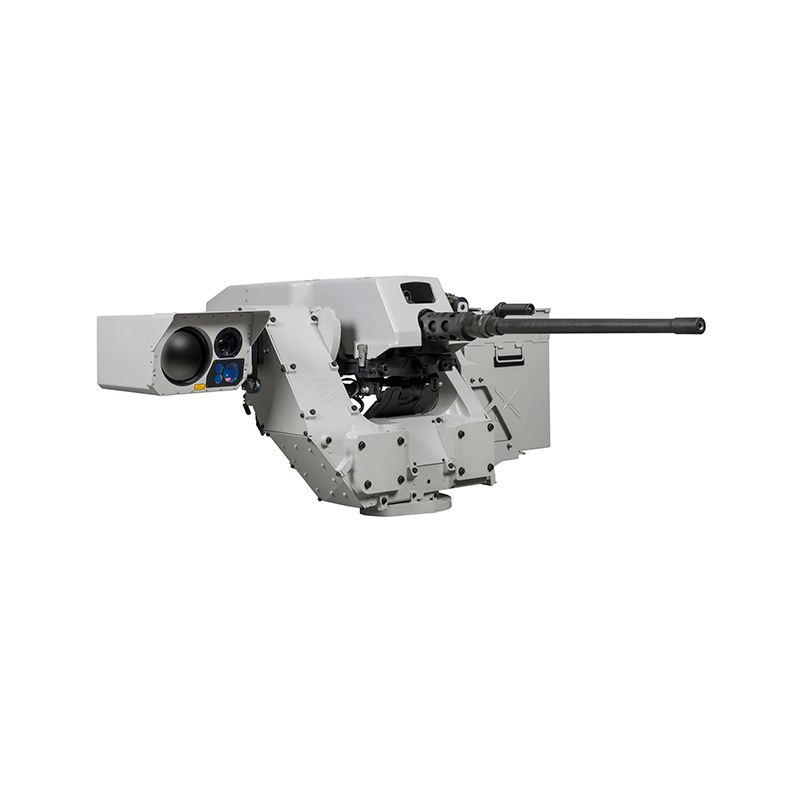