Belgium-based FN Herstal, one of the world’s leading designers, developers and manufacturers of small caliber weapons and weapon systems, will showcase its latest capabilities in defense and security solutions at the MSPO 2019 Exhibition, Kielce, Poland, from September 3 through to September 6.

The newest development in small caliber weapons by FN Herstal, the FN SCAR®-SC subcompact carbine, will be showcased in its two available calibers at MSPO this year: 5.56x45mm/.223 Rem or 7.62x35mm/.300 BLK. Regardless of the caliber, the FN SCAR®-SC features a standard telescopic buttstock allowing a 3-position length adjustment and is available with a wide choice of buttstock types (foldable or fixed adjustable buttstock, or foldable, adjustable offset buttstock for use with helmet visor) to fulfil the specific needs of the users. Similarly, all FN SCAR®-SC variants are available with a receiver with Picatinny type side rails or KeyMod.

Together with the FN SCAR®-SC, FN Herstal will exhibit the whole FN SCAR® family, including 5.56 and 7.62 assault rifles, underbarrel or stand-alone grenade launchers, and precision rifles.

Rather than simply designing weapon systems, FN HERSTAL develops the complete integration of the system together with the carrier manufacturer or directly with the end user, manages the installation of its products, offers operator training and provides integrated logistics support throughout the entire product life cycle.

The FN Herstal product range dedicated to Defense can be seen on the Griffin Group S.A. Defence Booth no. E27 during MSPO 2019. 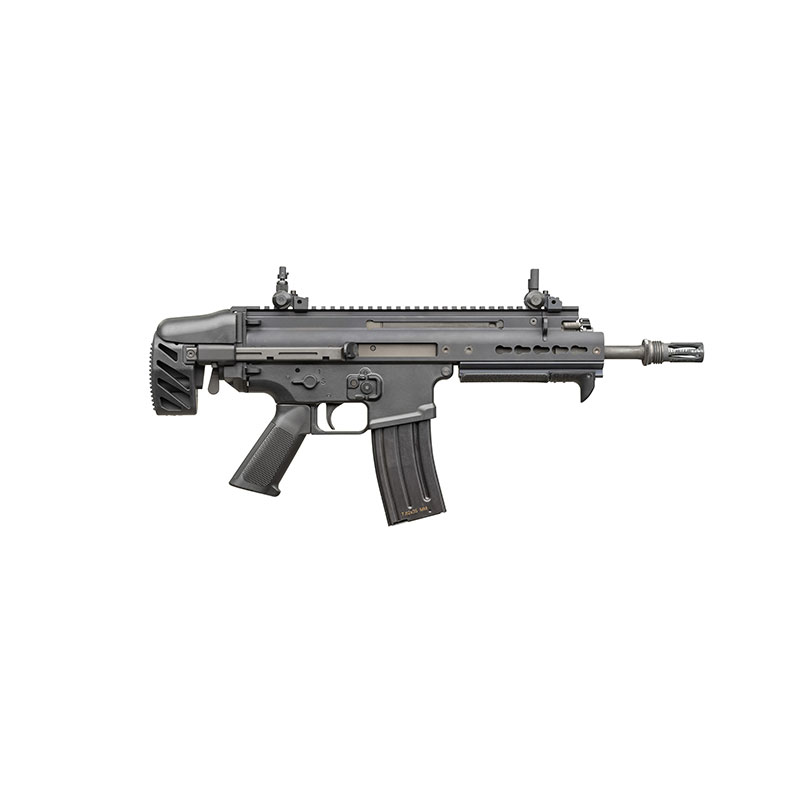