For 130 years, Belgium-based FN Herstal has provided generations of Defense and Security Forces as well as Special Units, with firearms that give them a clear advantage in any engagement. This proud tradition is set to continue in showcasing both newly developed and combatproven products aiming to defeat today’s threats at Forum Entreprises Défense (FED) 2019, Versailles, France, on October 9-10, 2019.

The FN ARIA™ .50 RR Reduced Range cartridge ensures safe and realistic training with .50 cal weapons on shooting ranges that are limited to the use of 7.62mm weapons, thanks to its shorter maximum range (< 3,500m) than conventional .50 cal ammunition. A tracer version is also available.

Alongside the FN® FCU Mk3 Fire Control Unit for 40mm LV/MV grenades and the FN® SAM Small Arms Management Solution, FN Herstal will present its latest development in the FN® e-novation portfolio: the FN® Ballistic Calculator. This compact and high performance weapon mounted range finder is dedicated to sniper and precision rifles, and machine guns from 5.56 to .50 cal.

FN Herstal will also showcase the new FN® LPH multi-weapon, multi-caliber system. The FN®LPH can accept either FN MINIMI® 5.56, FN MINIMI® 7.62 or FN MAG® with no modification to the pintle.

In addition to its recent developments, FN Herstal will exhibit the well-known FN SCAR® family of rifles, FN MINIMI® 5.56 Mk3 and 7.62 Mk3 as well as FN® MAG machine guns. Also on display this year: the Quick Change Barrel (QCB) kit that enables soldiers to quickly, easily and safely change the barrel of the .50 M2HB without assistance, providing them with better protection in the heat of battle. 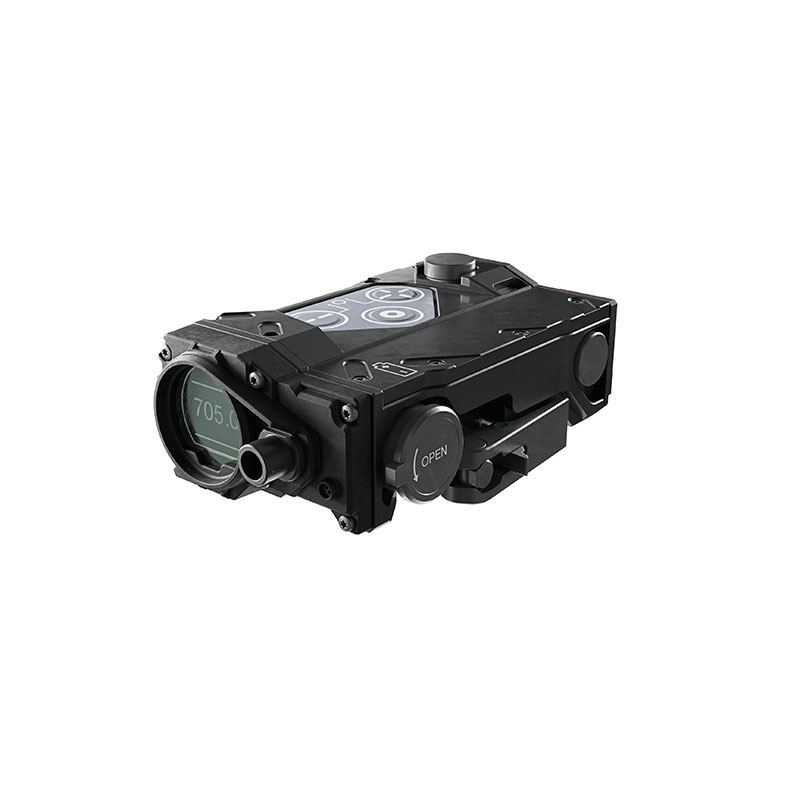