FN Herstal, the world’s leading designer and manufacturer of small arms, will attend the Future Soldier Technology Conference in London from 11 to 13 March 2019.

Back in 2015, FN Herstal introduced its FN® e-novation product range, with the objective of enhancing dismounted soldier capabilities by optimizing the performance of firearms. On 12 March at 15:00, the Future Soldier Technology Conference will give the floor to Mr. François Legras, FN® e-novation Product & Program Development Manager, and Mr. Yves Roskam, FN Herstal Business Development Manager. Both will present the following topic: “How FN Herstal responds to operational needs to improve soldier’s lethality?”

Also to be discovered on display at Future Soldier Technology: the high-grade FN® FCU Mk3 Fire Control Unit for 40mm LV/MV grenades that maximizes first round hit probability, and the FN®Expert solution that enables training in both basic marksmanship and tactical marksmanship. 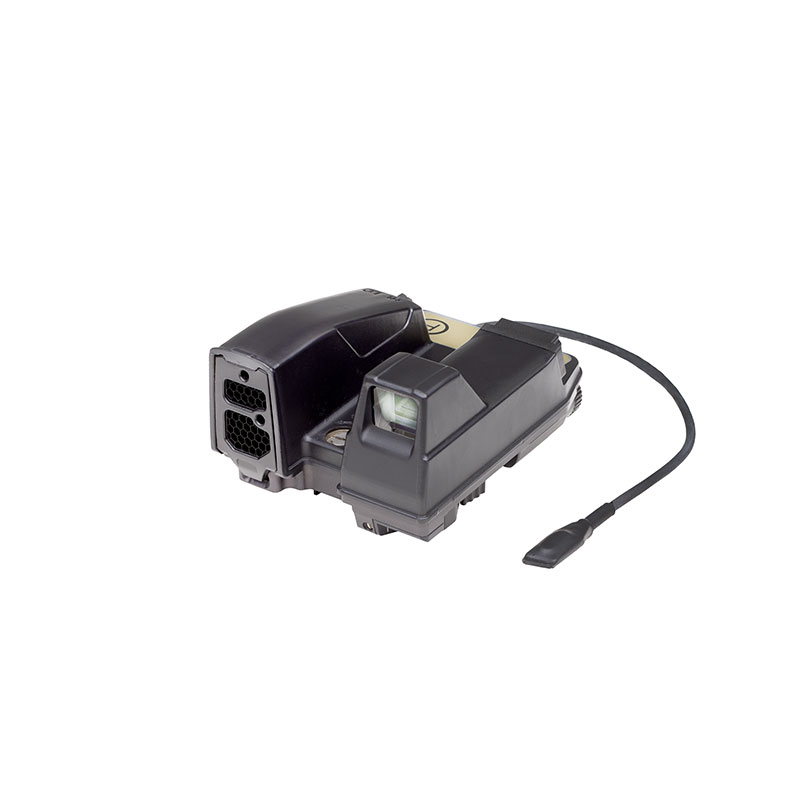