FN Herstal, S.A., the world’s leading designer and manufacturer of small calibre firearms, associated ammunition, and integrated weapon systems, along with its US subsidiary, FN America, are pleased to announce that a partnership has been concluded with Fiocchi Munizioni SPA, a global leader in outdoor shooting sports with an unparalleled 146 years heritage and three industrial and commercial platforms in Italy, US and UK.

The partnership includes a licensing agreement that specifically covers the manufacture and supply of 5.7x28mm ammunition to the US commercial market, based on FN Herstal’s original design and technology, further reinforcing the long-term cooperation between the two global players.

“By developing closer ties between our companies, our combined production capability will increase significantly in order to meet the growing commercial customer demand in the US. We will also be in a good position to expand the existing 5.7x28mm ammunition range for this market”, says Julien Compère, CEO Herstal Group, the Belgium-based parent company of FN Herstal and Browning.

“We are happy to see our long lasting cooperation getting stronger and we are convinced our joint efforts will give the best answer to our 5.7x28mm customers’ demand”, says Maurizio Negro, CEO Fiocchi Munizioni.

The 5.7x28mm calibre was originally designed and developed by FN Herstal for use in the FN® 5.7 weapon system dedicated to armed forces, law enforcement and special units. On the US commercial market, the FN® 5.7 system consists of two types of weapons: the FN® PS90 carbine and the FN Five-seveN® pistol, which has recently been redesigned under the Mk3 MRD designation to provide enhanced ergonomics and possible integration of a mini red dot sight. 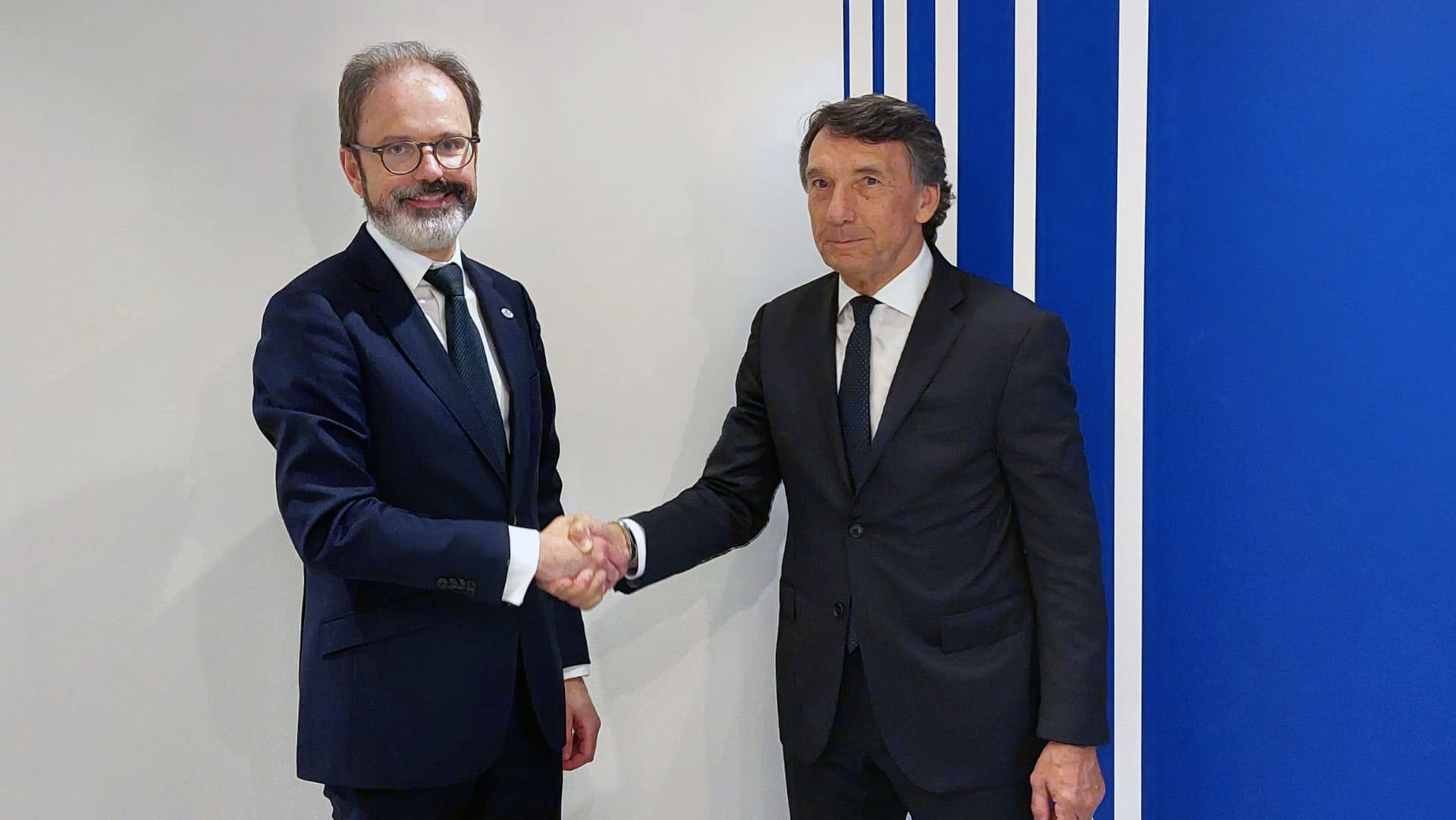